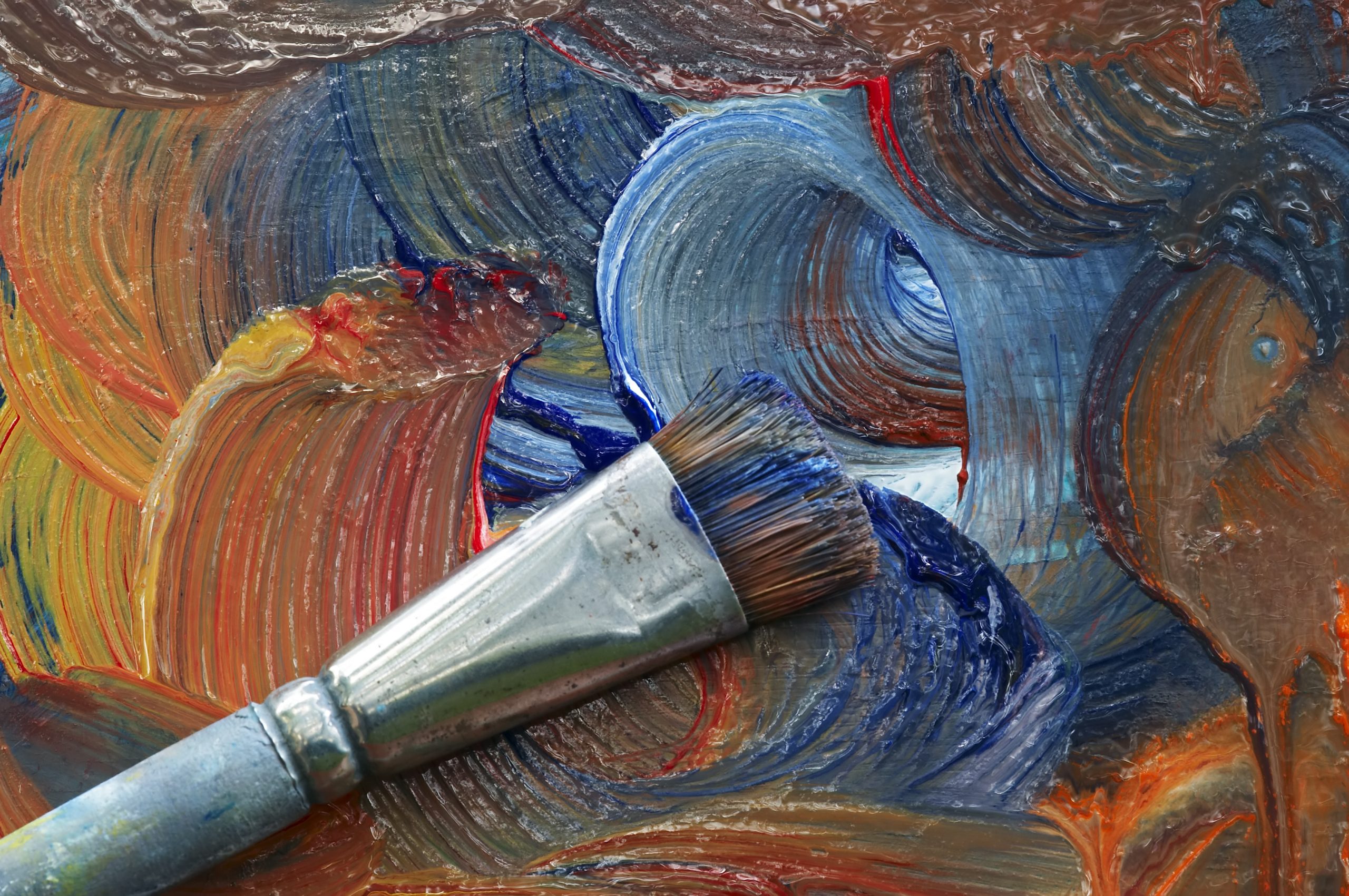 A lot happens in the human unconscious – maybe even more than you realize. Our brains can actually see images shown to our eyes for just a few milliseconds, and per hour, they can actually log tens of thousands of visual images. And while we’re not knocking the written word, it’s worth noting that visuals get processed 60K times faster than text on a page (or a screen).

Think about what a role visuals play in your life, from fashion and body language to your favorite digital media. It would make pretty much zero sense for businesses not to capitalize on that, right? As you look over your visitor data, whatever use you decide to make of it, there’s a solid argument to be made for visualizing it. Even if it’s just for the benefit of you and your team, here are 3 reasons to visualize that visitor data.

#1 Your Brain Likes Pictures (a Lot)

Reportedly, a whopping 70% of your sensory receptors are located in—you guessed it—your eyes. It only takes about a tenth of a second to get the general idea behind a visual scene, which is more than you can say about looking at a paragraph (like this one for instance). Well, the world hasn’t stood idly by after learning this – in literature, visualized info has bumped up in use by 400% since the good old ‘90s, and on the internet, it’s catapulted into the stratosphere, seeing a 9,900% increase since 2007.

It’s not a coincidence that successful brands nearly always find a visual niche to occupy, and that they stick with this imagery pretty much forever (with changes over time). You know these brands: Starbucks, McDonalds, Downey, Pringles… Did you also just call to mind some pretty specific images? Say, a mermaid, big golden arches, a lumberjack, and a moustached man with a moon face? Ad teams labor over these images to get them just right, and when a company decides to change its public appearance, you know a brand image change is in the works.

And whether you know it or not, these pictures are engaging your mind in ways that they’ve been designed to do. “Surely, these paper towels must be strong like a lumberjack! They are the solution to my tough spills at home.” Imagine these brands were just flat text though—not half as compelling.

In the realm of memory, visuals take home another trophy. Infants can see and process visuals well before the development of linguistic and speech faculties. This might explain why fully developed adults like to hover around flailing babies to indulge in varied verbal foolishness along the lines of “gaga” and its decidedly less useful cousin, “googoo.”

So grasping the visual comes naturally. At a young age, we can begin storing visual memories, some of which we can access for the rest of our lives. Crazy! The brain can simply store visual memories long-term with much greater ease than it can text. Makes sense when you consider how language came long after we’d already developed as a species to survive in a naturally wordless world. It will serve you pretty well, after all, to remember what that sharp-toothed predator looked like as it chased you out of the jungle.

On the other hand, there is some poetry you can’t memorize no matter how good you look in a beret.

It’s hard to do this without broaching the deeply culturally embedded aphorism you know is coming: “A picture is worth a thousand words.” From the movies you watch to the covers of your favorite books, images are constantly telling us stories. Try presenting data to someone with nothing but numbers at your side. Good luck!

On the other hand, when you can visualize this stuff into something as simple as a line graph, pie chart, etc., you almost don’t even have to say a word. The visuals tell their own story, and they do it automatically. If you’re trying to make sense of your visitor data, epiphany could be no more than a visualization away. Put it into visual chart form and watch your analytical talents go to work.

If you’ve ever tried identifying important underlying patterns in line after line of text info, you know what a ludicrous task that generally is. Visually mapped data bring to the surface all kinds of patterns and correlations you’d never have known were waiting just beneath the surface, waiting to be discovered.

The newsletter for marketers who want to make better use of their data.

Sign up for our newsletter to get first-party data marketing tips and strategies, delivered straight to your inbox.

We're the folks behind Raek's lead generation software - the simplest new way to follow up with countless new leads. your business is about to boom, and we're thrilled to be a part of that.