Fight Back Against Walled Gardens with First-Party Data 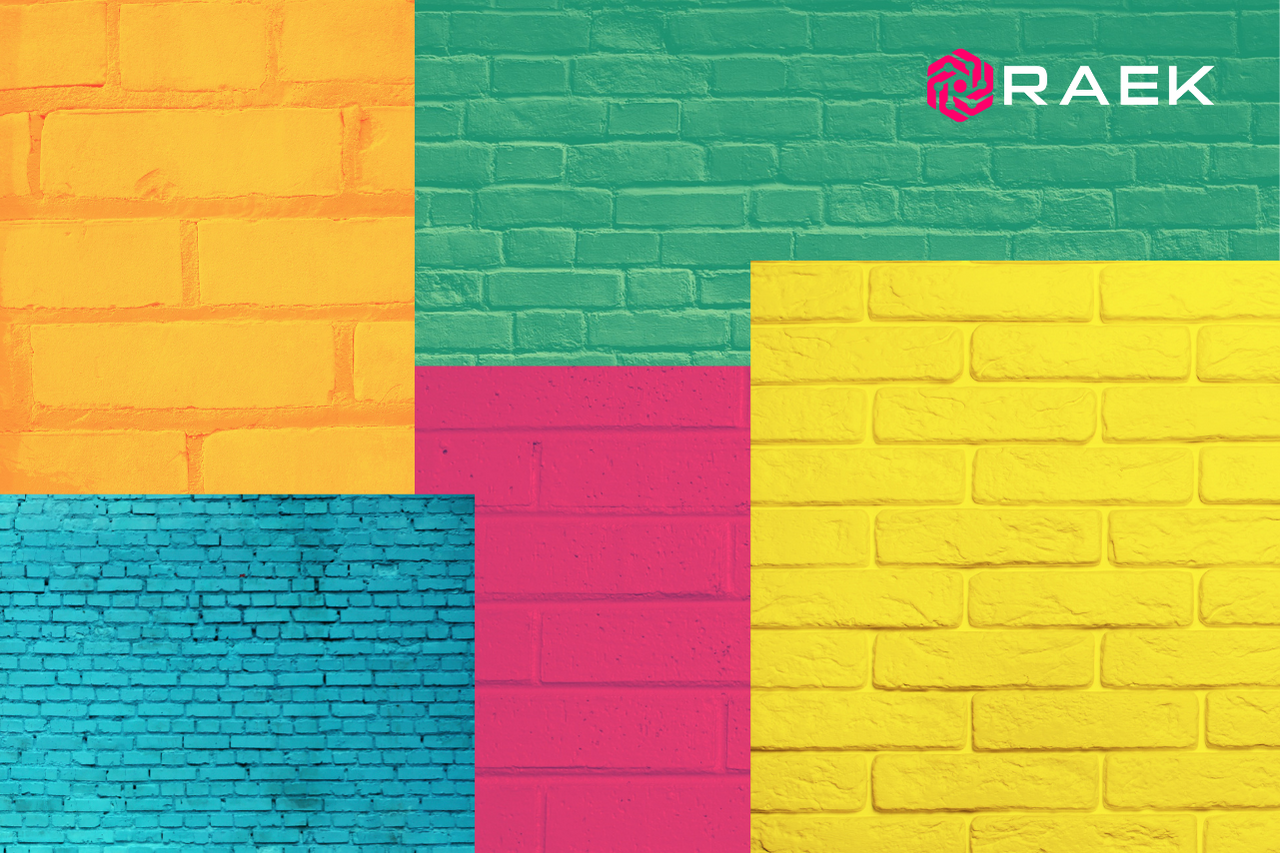 Walled Gardens control a disproportionate amount of digital advertising spend and the percentage, currently 74%, is growing each year.  Each year they know more and more about your customers, you know less, and you have no choice but to pay them to reach your customers. Is there anything you can do about it? Or are you stuck paying them whatever they want forever?

There is an answer to the high cost of advertising in walled gardens – first-party data. Let’s dig in.

What is a Walled Garden?

If you’re reading or talking about paid digital advertising, you’re likely seeing and hearing the term “walled garden” a lot. What is a walled garden? On the internet, a walled garden is a closed platform which controls a user’s access to content and/or services.

While a user can navigate outside the walled garden, it’s strongly discouraged, and they work to keep users inside their ecosystem. They keep users hooked with engaging content, community, other users and by constantly adding new features such as being able to make purchases inside the garden instead of navigating to a different website.

What are Some Examples of Walled Gardens?

Examples of walled gardens you likely use on a daily basis.

Social media platforms keep users within their walls by opening external links to articles in their app or ecosystem instead of an external browser. This keeps users on the platform longer. The longer a user is on a platform, the more they can be advertised to and the more data the garden can collect on the user. Both are huge moneymakers for the companies.

Apple’s App Store walls are sky-high. Apps can only be used on Apple devices, and the App Store has strict requirements for which apps it allows inside.

The above walled gardens also function as advertising platforms, where advertisers can tap into user data to target their marketing and advertising to potential customers.

As advertising platforms, walled gardens have several things in common –

The Growth of Walled Gardens

Globally, walled gardens are the preferred place for brands to spend their advertising dollars. In 2017, advertising on the open internet (i.e. not within a walled garden) accounted for 47% of digital advertising spend, 3 years later that percentage had shrunk to 29%, it’s even lower now.

There are 3 walled gardens that hold a disproportionate amount of total ad spend. The ad revenue generated by Facebook and Google is more than all other ad tech companies combined. Amazon is in 3rd with just over 10% of total ad revenue. The three combined account for 74% of global digital ad spend.

Why are Walled Gardens So Powerful for Targeting?

As mentioned above, walled gardens have vast amounts of first-party data on their users. They know more about their users than the users likely know about themselves. Users are often permanently logged into walled gardens and use their login credentials to quickly login to other websites. Giving the gardens direct access to data outside the platform and the information needed to target users across devices. Because of this, the level of targeting they offer brands is hard to match. And with self serve models, any business big or small can advertise.

Why are More Walled Gardens Appearing?

As we explained above, the data walled gardens have is unmatched. Because of this, and the increasing amount of competition from other brands to reach the same users — advertising prices increase significantly each year.

It’s good business, but the recent iOS privacy changes and the depreciation of third party cookies have increased the value of first-party data exponentially.

As a result, many retailers and publishers want their own piece of the ad dollar pie, and are creating their own walled gardens. They are doing this by investing heavily in collecting first-party data on their users.

What does he mean by higher walls? Walled gardens are not sharing your customer’s data with you. They simply let you borrow it to reach your own customers. Unfortunately, you know little about your customers when you use walled gardens, forcing you to have to pay the platforms time and time again to reach them.

Higher walls also reference the features walled gardens continually add to keep users within their ecosystem. You can now purchase items directly within the walls of Instagram, TikTok, and Facebook. On Instagram, you pay the platform for an ad to reach your customer, and then you pay them 5% when the customer makes the purchase on Instagram.

It all adds up, and equates to you making less money. The fact of the matter is that if you don’t know who your customer is and have a way to reach them, you are going to have to keep paying Meta, Google, Amazon, and whoever else creates a walled garden to reach them.

Fighting Back Against Walled Gardens – Build Your Own Data.

You’re probably not going to get away from paying walled gardens altogether, they are great for awareness and top of funnel, but you can significantly reduce your ad spend by collecting and utilizing your own first-party data.

It sounds complicated, but building and using first party data is easier than you think. First-party data can be as simple as having a website visitor’s email address – giving you an affordable way to reach them.

The sun is setting on third-party cookies in 2023. Don’t wait until then. If you start now, a year from now you will have a treasure trove of valuable first-party data and will be reaching your customers outside expensive walled gardens while others are scrambling for solutions.

New to first-party data? Here are a few helpful resources:

The Ultimate Guide to First-Party Data

How to Use First Party Data 101

Not sure where to begin?

RAEK exists solely to help businesses collect and utilize their first-party data. If you’d like to learn more about how a first-party data strategy can increase your revenue and allow you to reach more customers, contact us, we’d love to help.

Let us help you own your audience and reach your customers in a more cost-effective way.

The newsletter for marketers who want to make better use of their data.

Sign up for our newsletter to get first-party data marketing tips and strategies, delivered straight to your inbox.

RAEK was built by a group of digital marketers on a mission to help small businesses grow and easily utilize their first-party customer data.